First presentation of ORBIT at LogiMat 2019 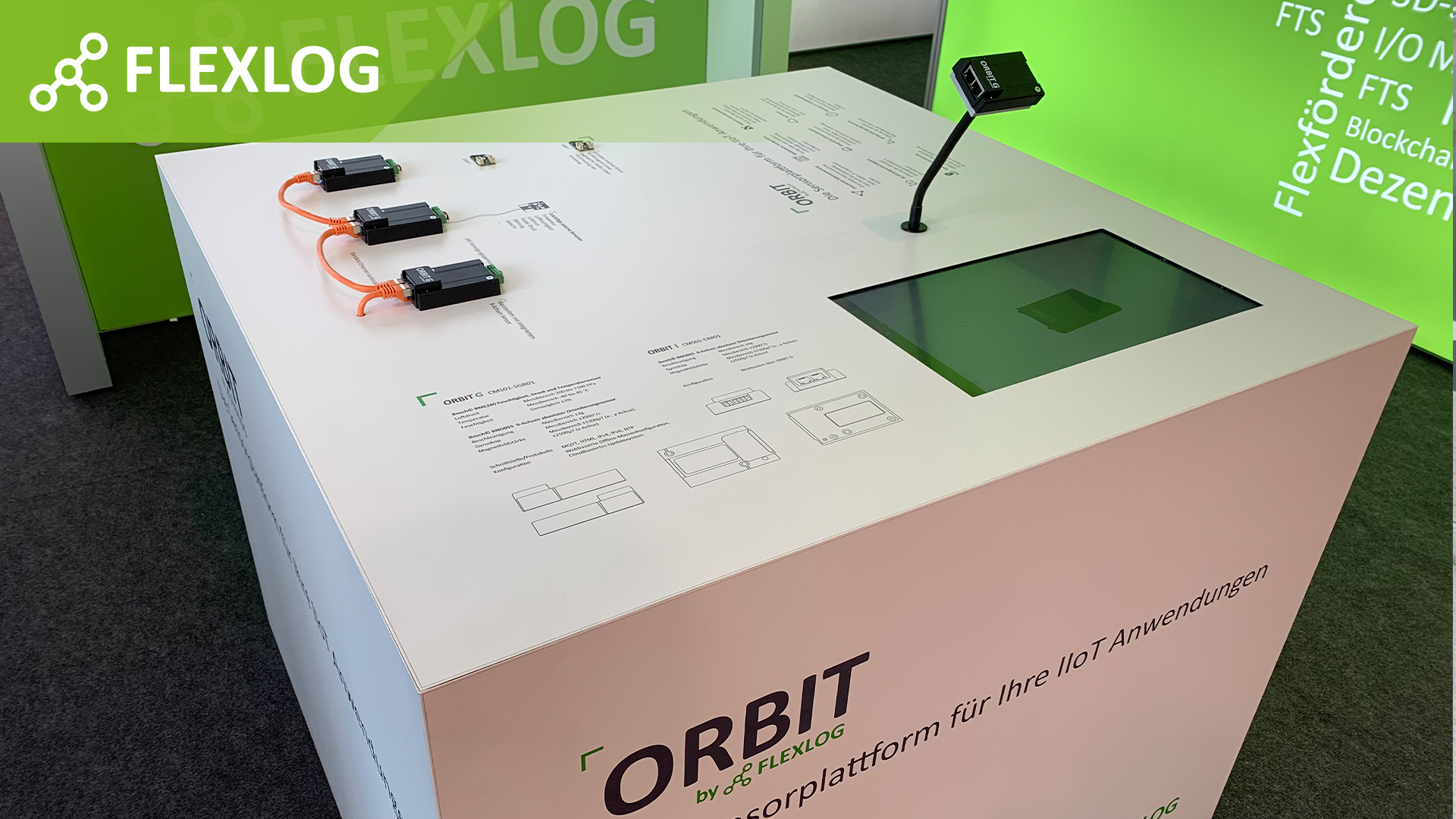 The new sensor platform for your IIoT applications ORBIT will be presented for the first time at LogiMat 2019. Configurations can be individually adapted via the platform-independent web application. Even the local data evaluations can be programmed independently by the customer, for example using "R". The first sensors of the ORBIT series are also on display: the basic sensor ORBIT G and the external sensor ORBIT I.
ORBIT G is the basic sensor that measures environmental data such as temperature, humidity and air pressure. In addition, the absolute orientation and the angular acceleration are measured on 3 axes. The sensor is integrated into the network via Ethernet and supplied with power via a 24V connection. Several ORBIT Gs can easily be connected in series via an Ethernet switch. The data is evaluated decentrally on each individual ORBIT G and displayed in our HTML5 visualization.
ORBIT I is an external sensor as a supplement to ORBIT G. Due to its reduced size, it can also be installed in hard-to-reach places. It measures the absolute orientation as well as the angular acceleration on 3 axes and is connected to an ORBIT G via the Ethernet switch. Several ORBIT I can also be connected in series, thus saving unnecessary cabling.
Experience the ORBIT sensor platform live in action: Visit us at LogiMat from February 19 to 21, 2019 at booth A72 in hall 5. 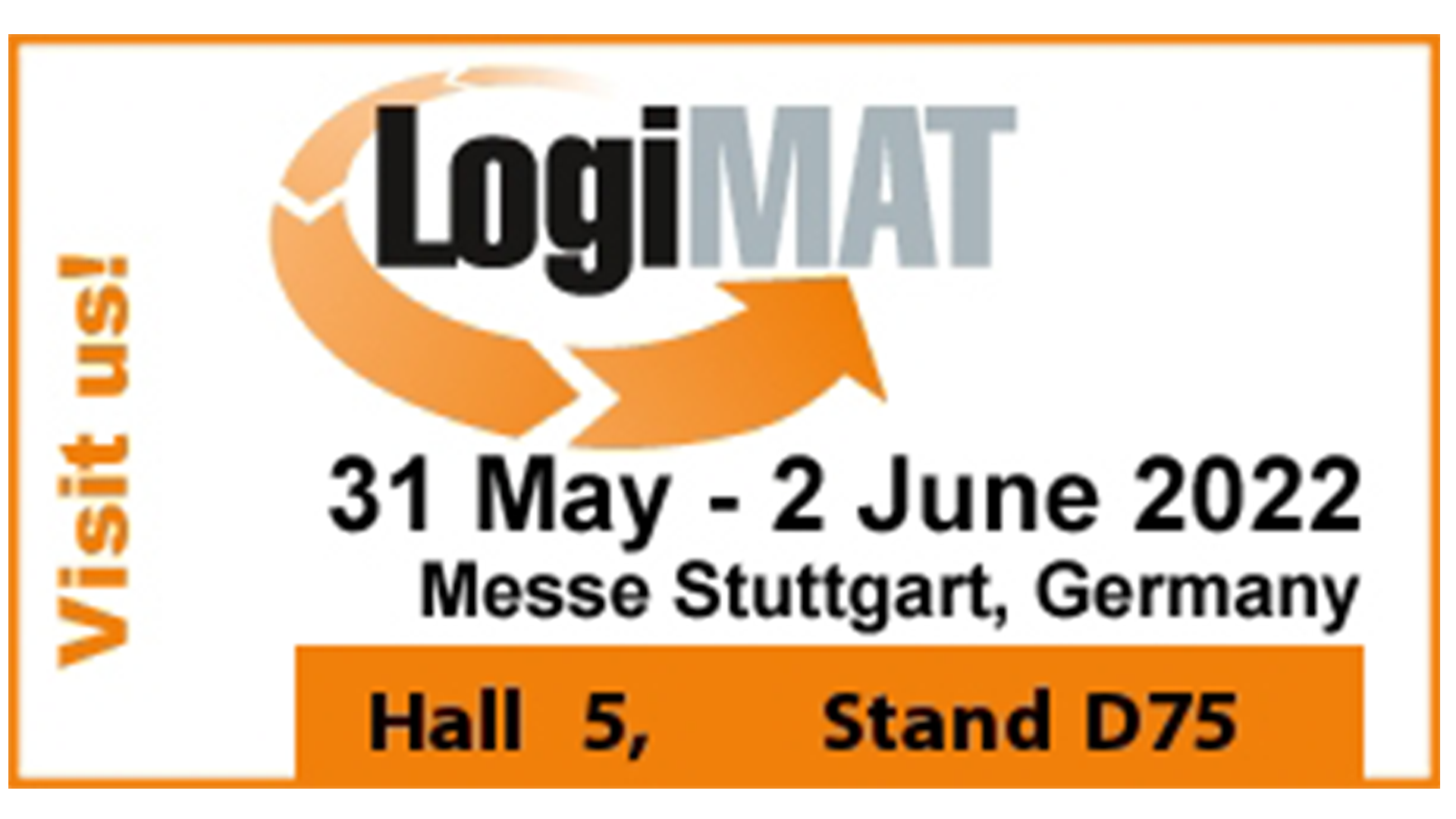 Invitation to the International Trade Fair for Intralogistics Solutions! We are looking forward to a personal exchange with you! 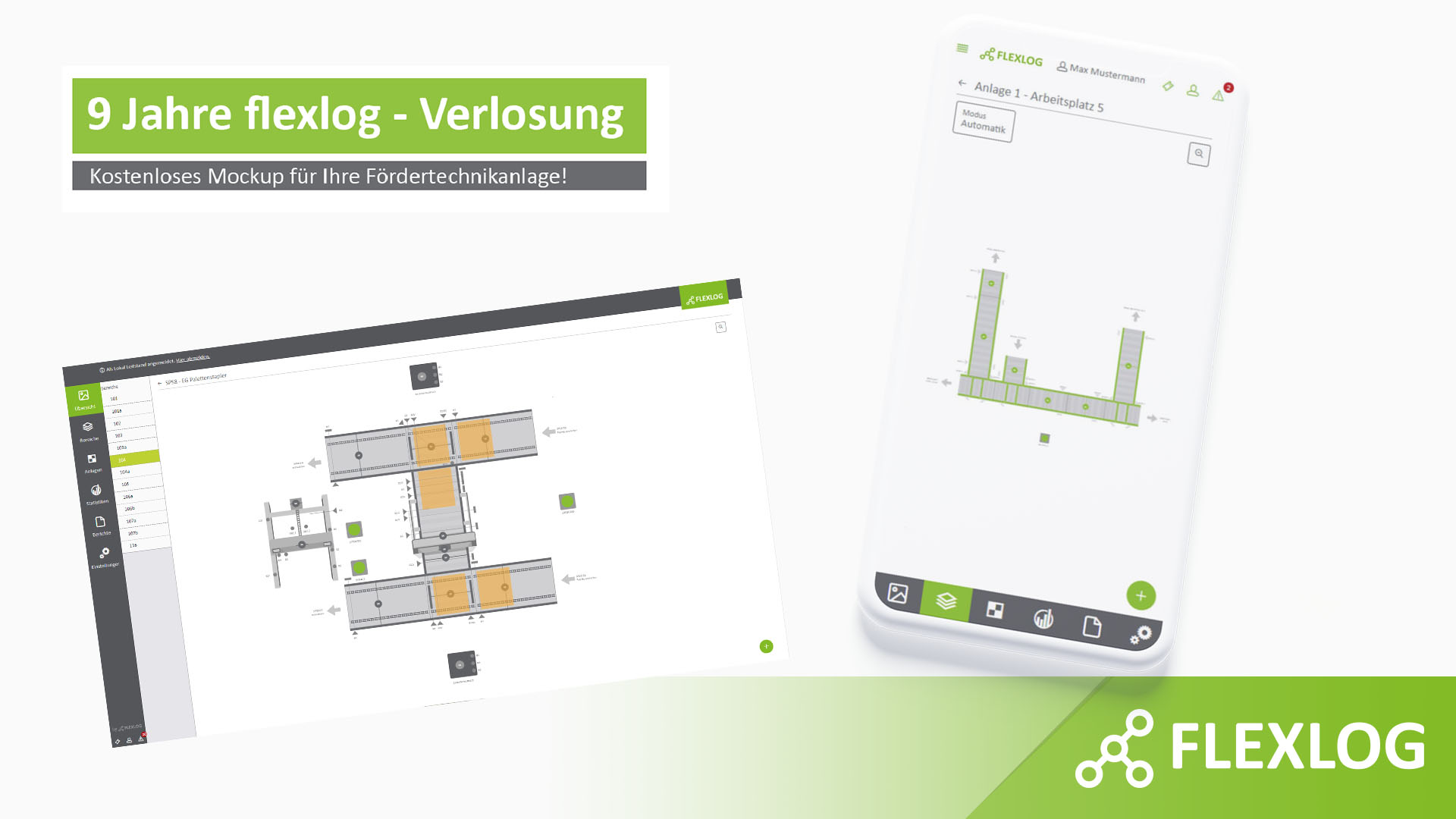 We are celebrating 9 years of flexlog! 9 years full of innovation, development and growth! 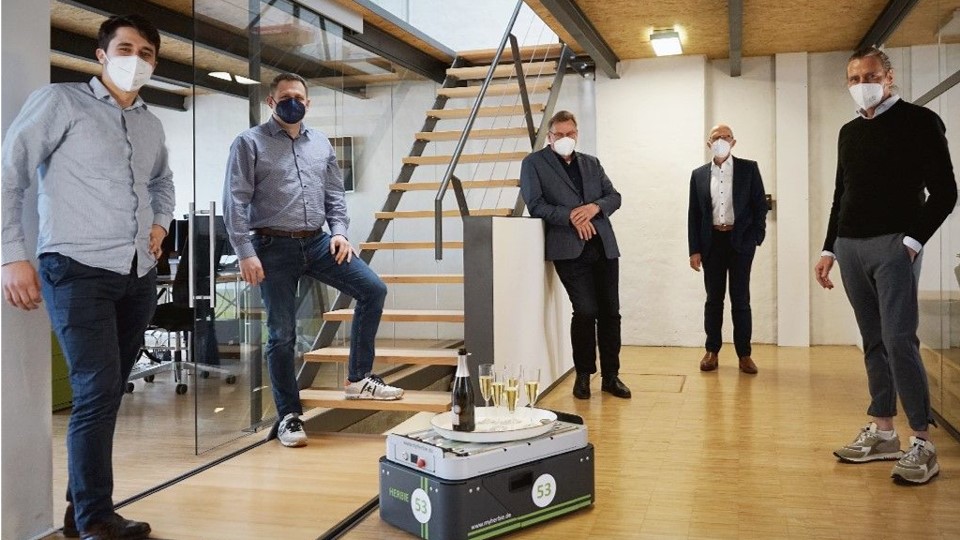 It is official! We proudly announce the incorporation of carrybots GmbH as the first joint venture between flexlog GmbH and the Schubert Group. 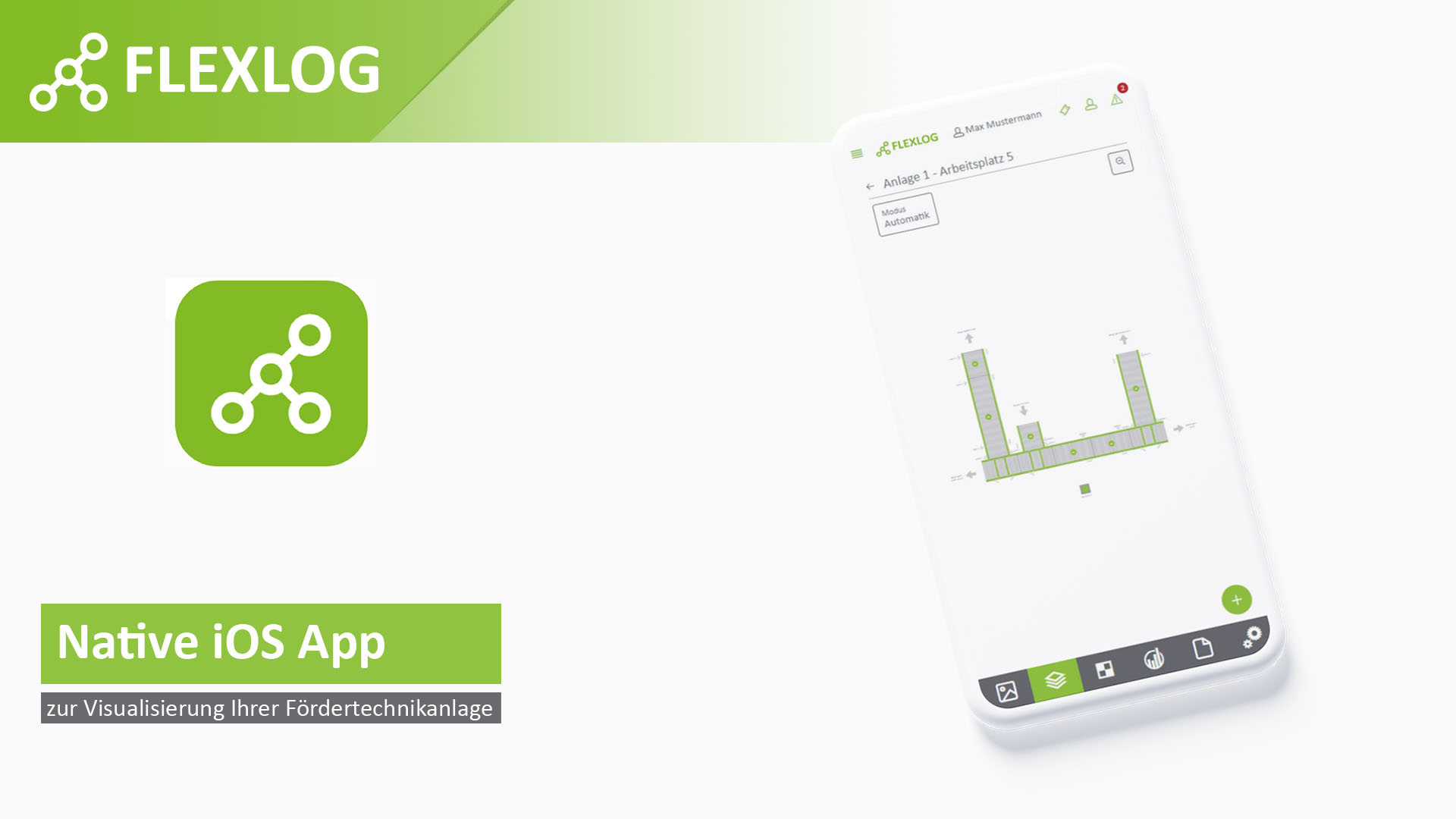 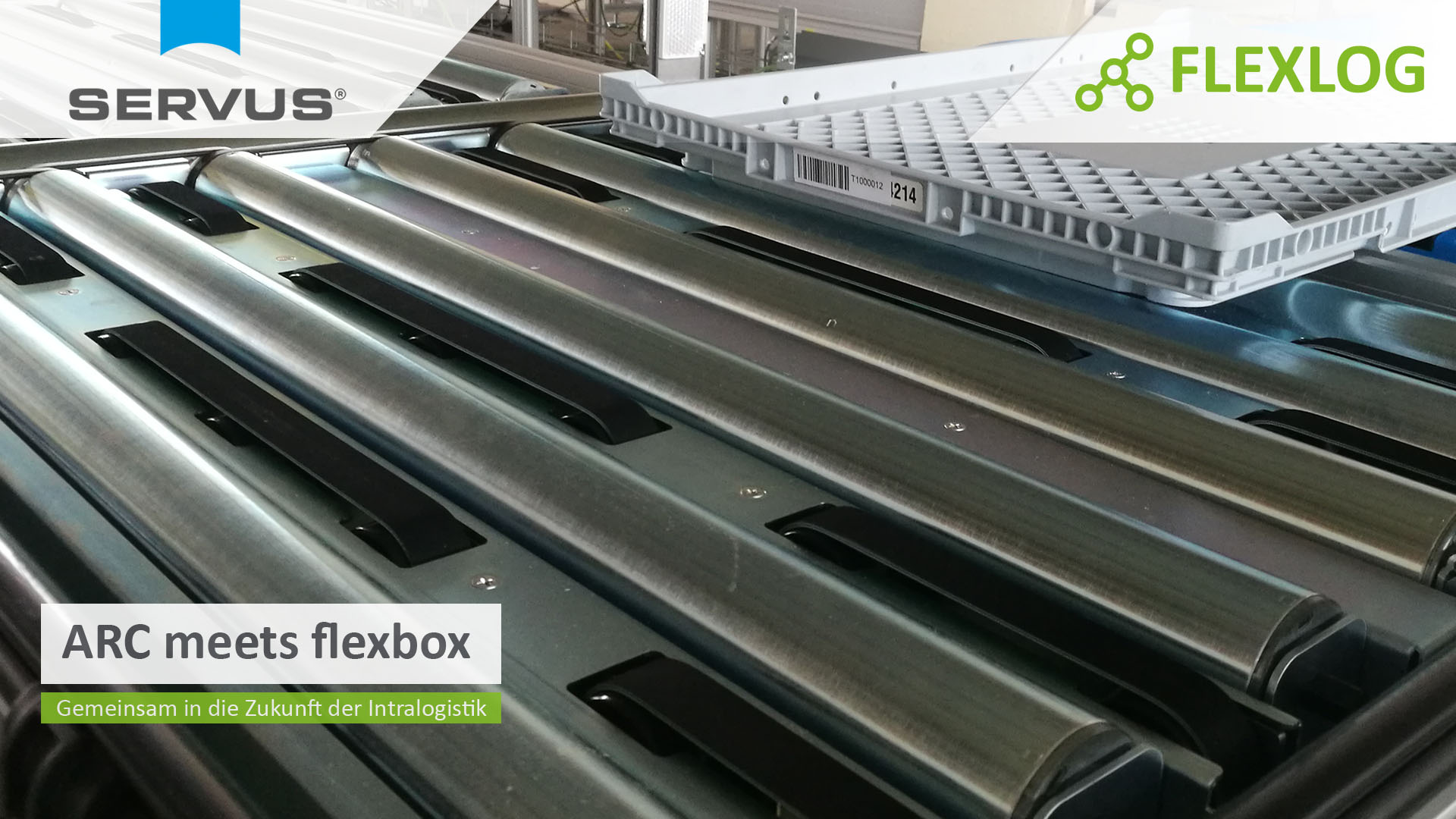 We look forward to the cooperation and our future partnership! 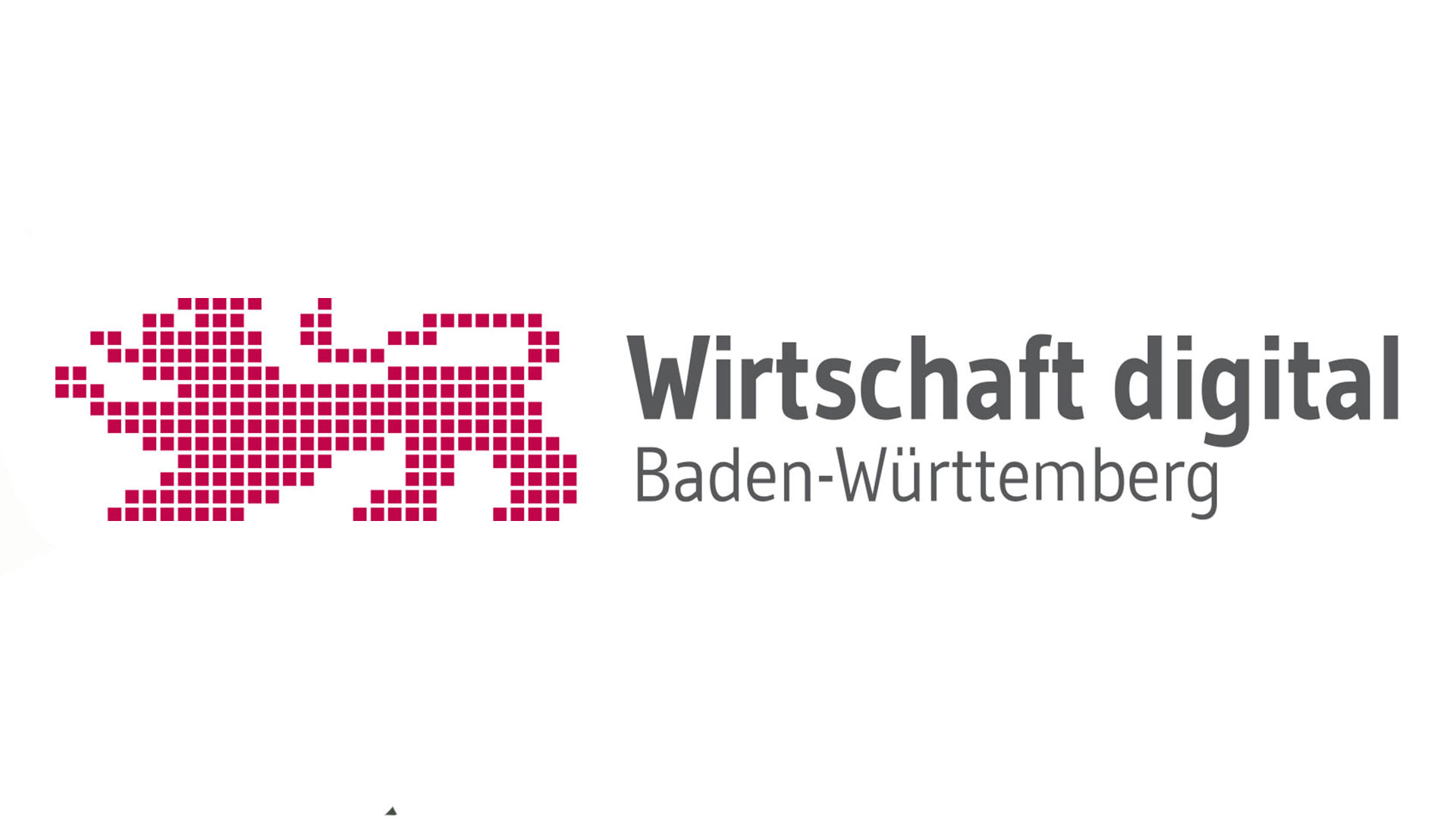 The Ministry of Economy, Labor and Housing reports on our research and innovation project as part of the innovation competition "KI for KMU".
Find out more about our innovations, the challenges and our goals.
More 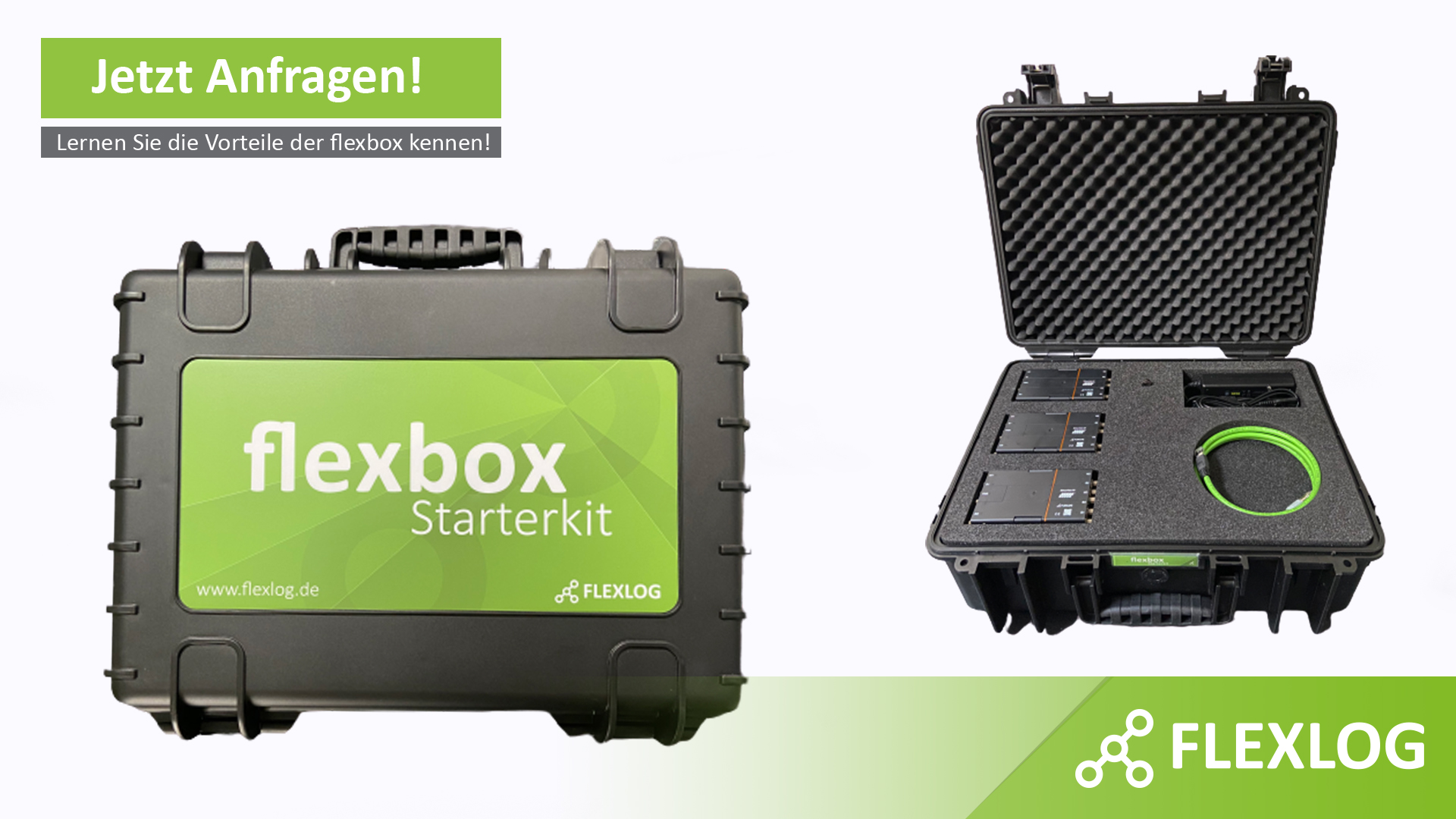 Get to know the advantages of the flexbox! With the flexbox starter kit, we offer all users the opportunity to easily familiarize themselves with our flexboxes. The practical product case contains everything you need to convince yourself of our flexboxes.
More 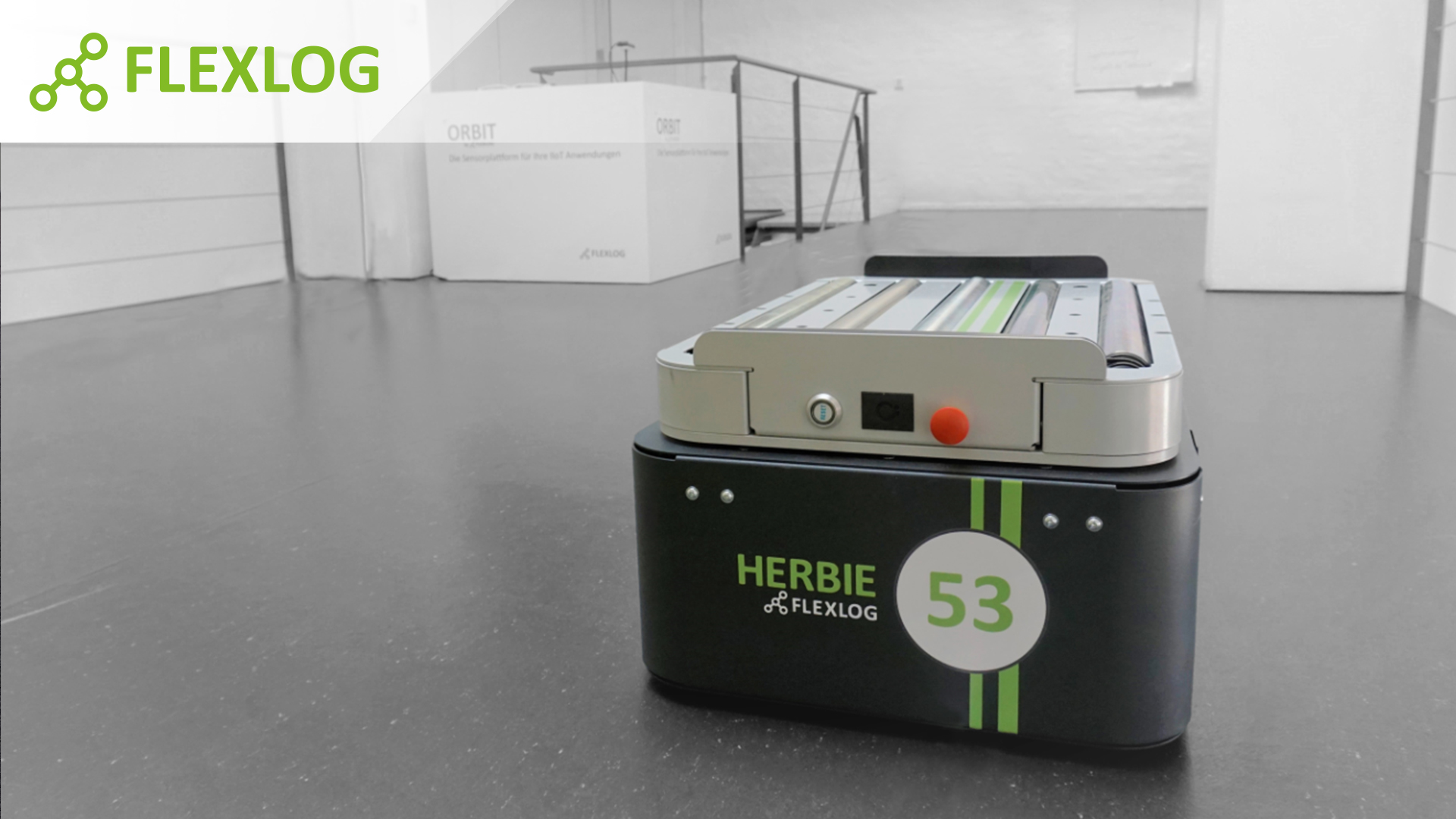 Our automated guided vehicle system "Herbie" is not only cheap and flexible, but also easy to put into operation. Two herbies have recently been available in our offices for test and demonstration purposes. So you can now experience all the advantages and possibilities that our Herbie has to offer live. 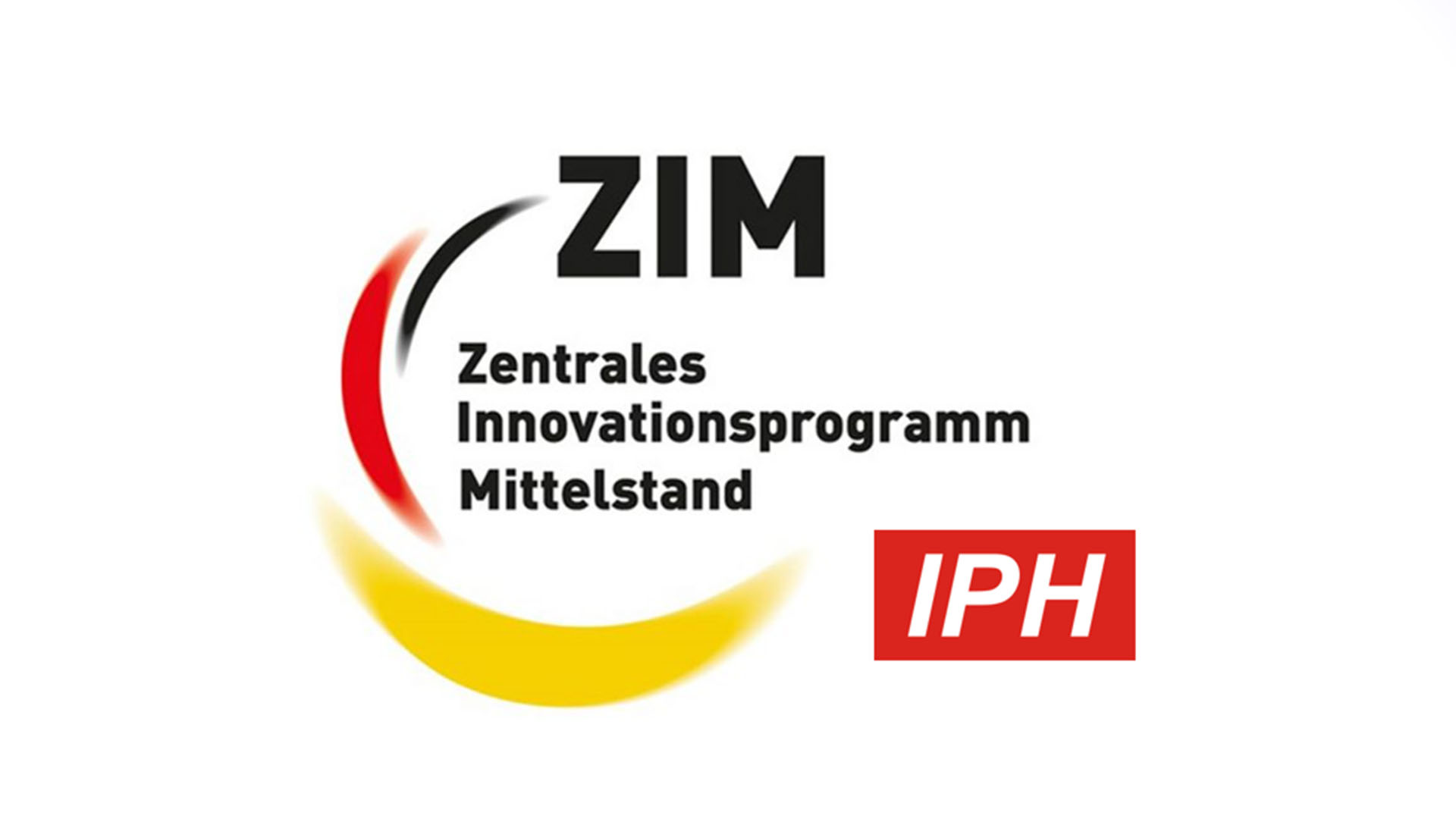 At the end of 2018, our ZIM project with the Institute for Integrated Production in Hanover was approved. Since then we have been working together on our plug and play concept for our transport assistant Herbie. 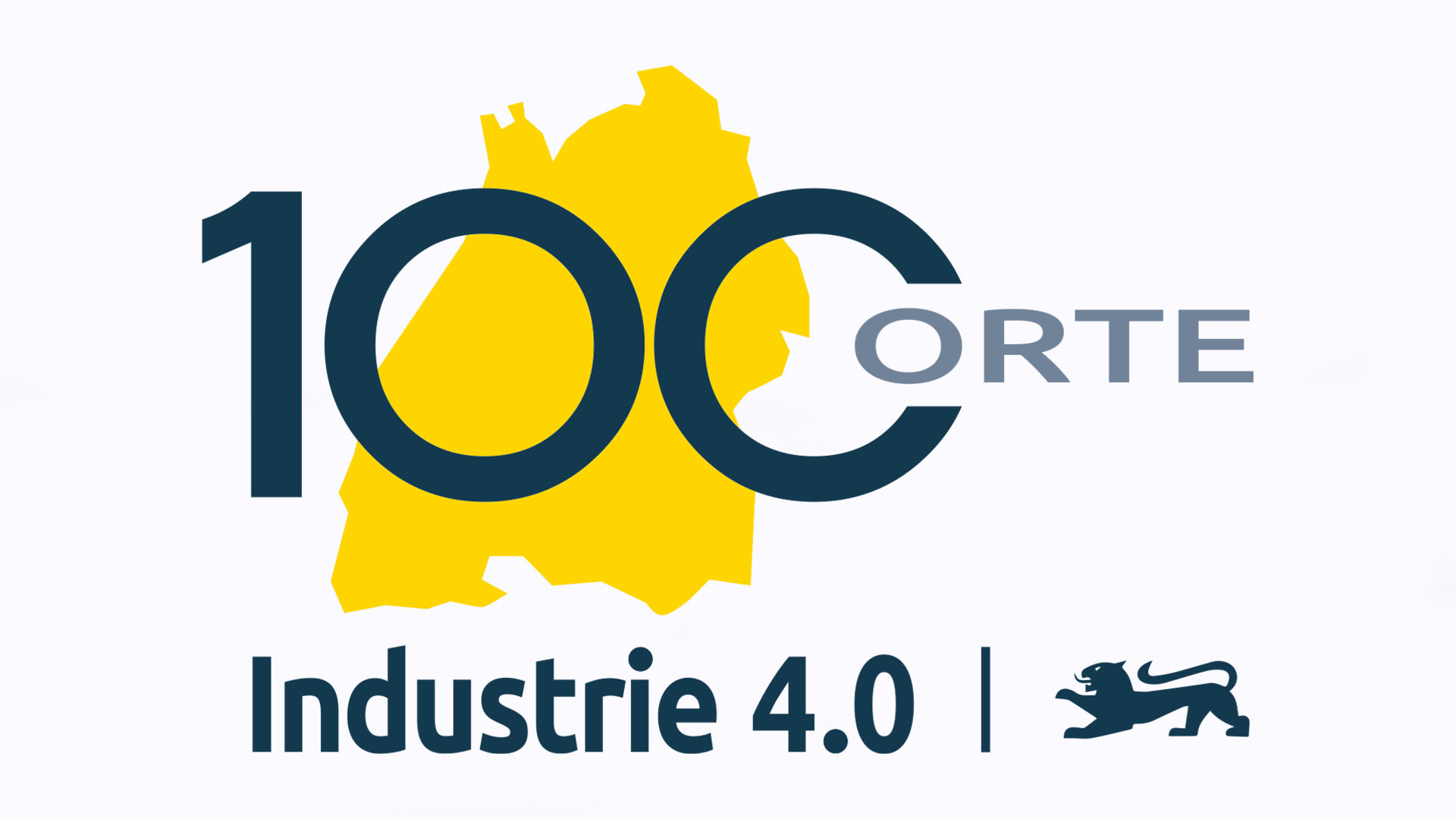 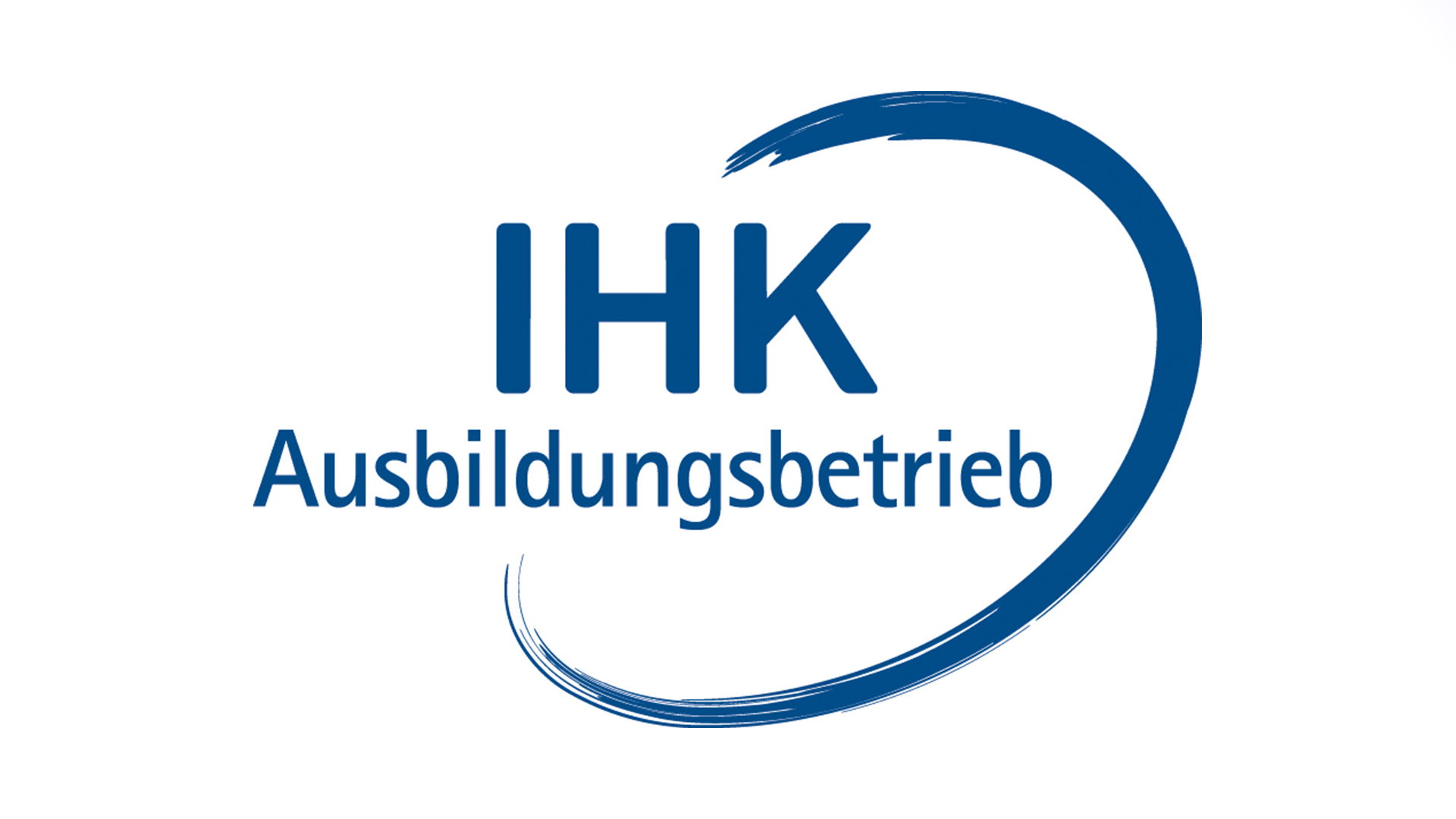 We have been a training company since October 1st!

We asked our first trainee a few questions. 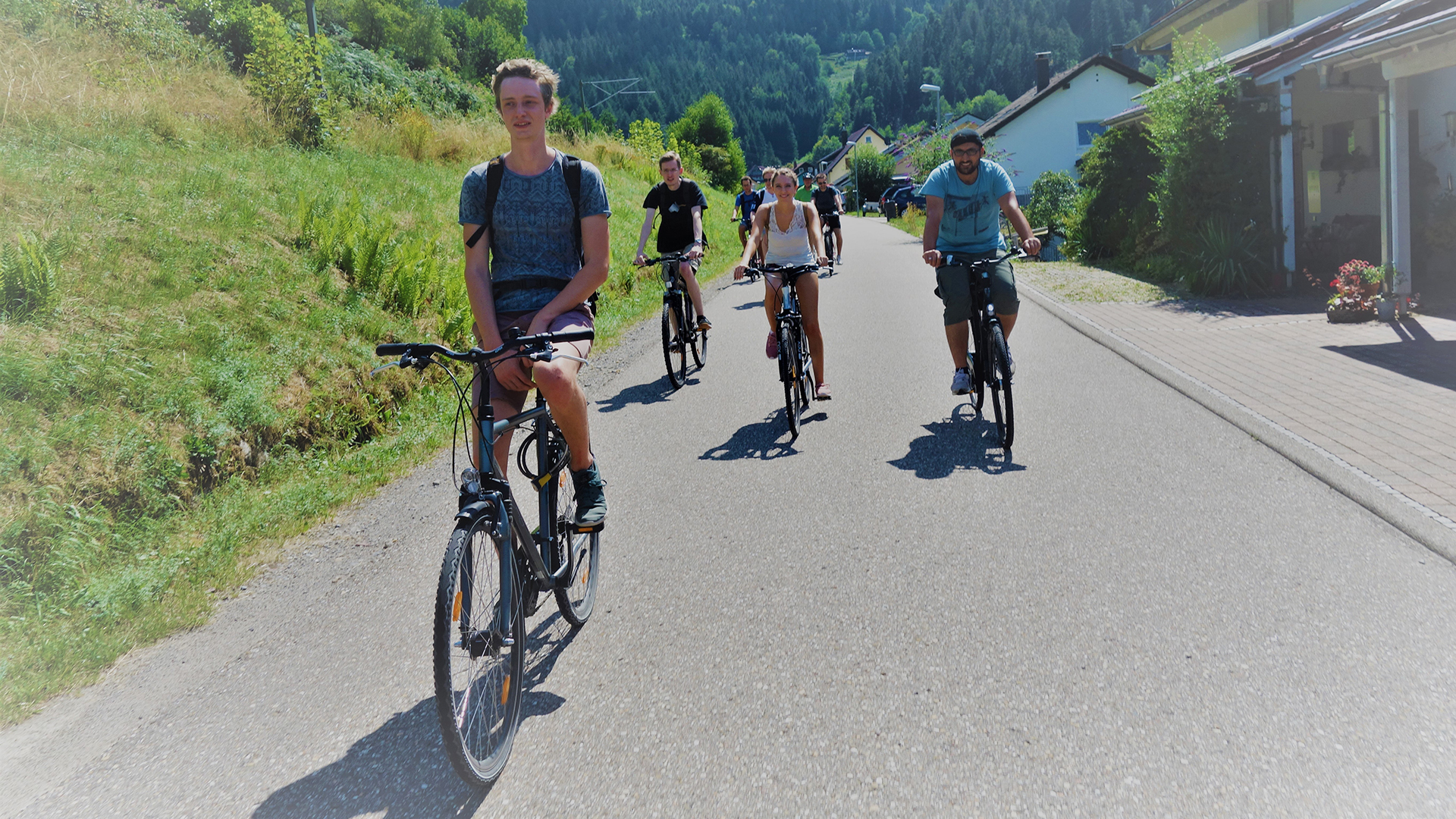 On July 26, 2018, the flexlog employees were on an adventurous company outing in the Black Forest. 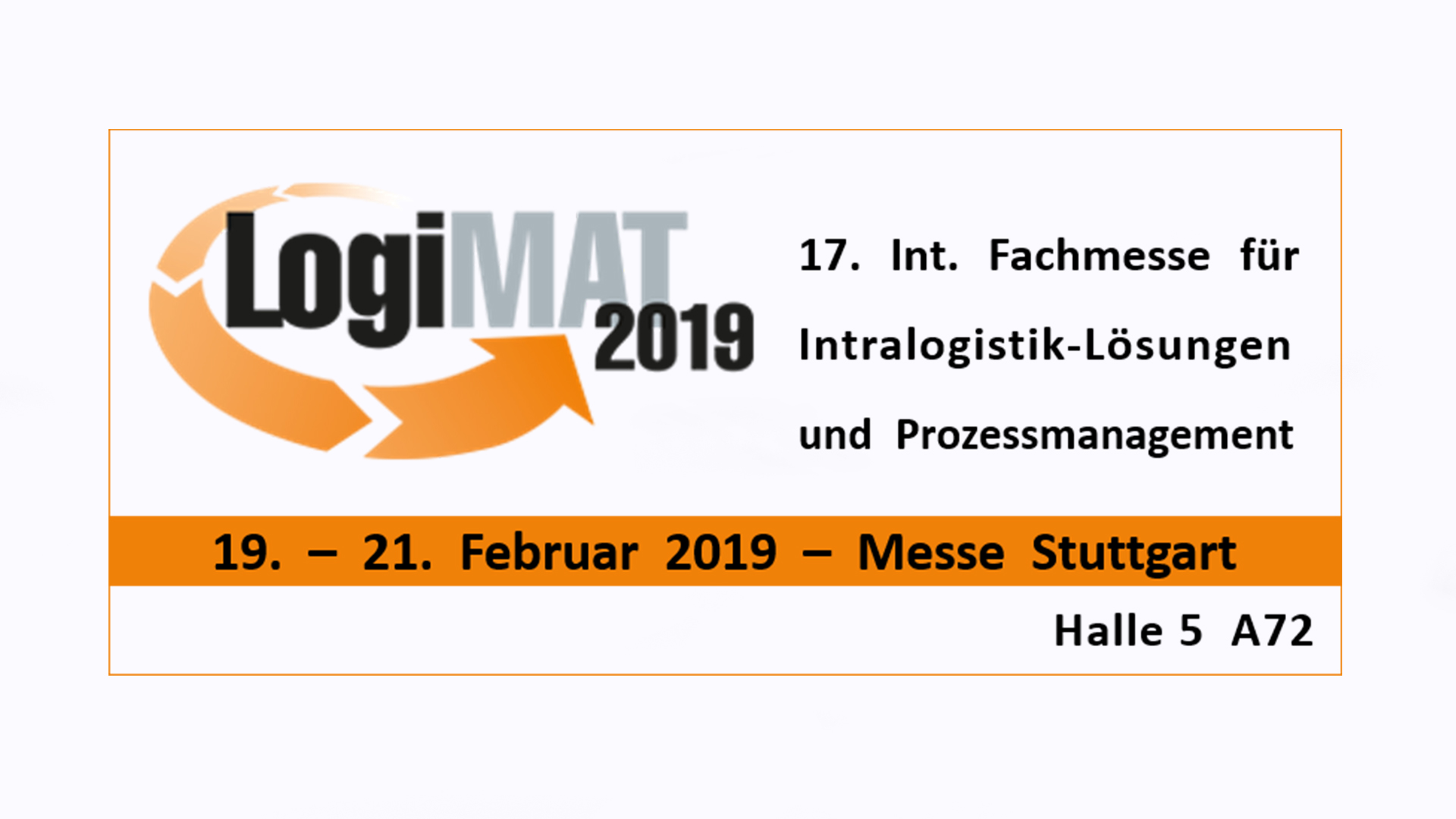 We are represented at the LogiMat 2019!

From February 19 to 21, 2019, you can visit us at booth A72 in hall 5 at the international trade fair for intralogistics solutions and process management.